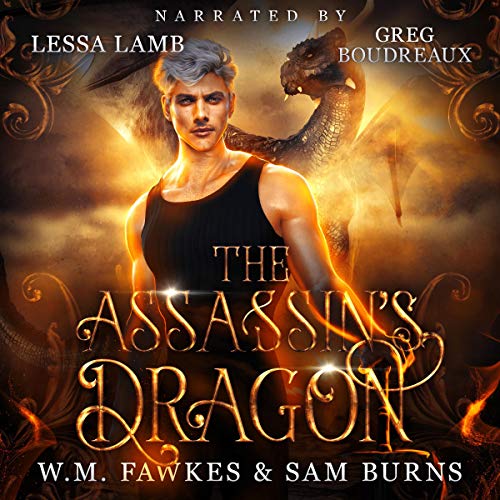 In Atheldinas, everyone’s secrets have been uncovered. Tristram is a half-dragon, Nicholas is a villain scheming to take the throne from his cousin Roland, and eternally sharp Bet is nothing less than a hero.

The cost has been high, and now Tristram is forced to amass the armies of Llangard to save his king from Jarl Vidar, the mysterious figure who’s hell-bent on tearing Llangard in two. To get his king back and defeat the impending Tornish invasion, Tris will need the help of not only all his Llangardian allies, but the dragons of the Mawrcraig Mountains. If he cannot bring his two peoples together, no other stands a chance.

But one last secret remains hidden in the harsh north, and uncovering it might be the undoing of all that Tristram and his allies have fought to protect.