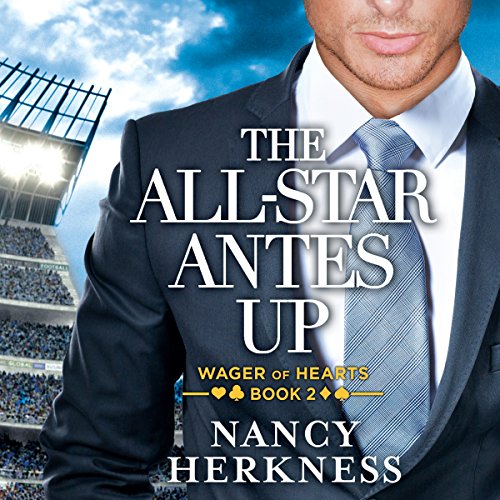 The All-Star Antes Up

"No strings, no rings." That's Luke Archer's motto. As the champion quarterback for the New York Empire - not to mention a self-made billionaire - Luke has given up on serious relationships. Women only want him for one thing: the thrill of being with a superstar. And he likes it that way too. But when his best friend announces he's retiring from football to spend time with his wife and kids, Luke feels like he's missing out on something much bigger than his career.

The assistant concierge in Luke's luxury high-rise, Miranda Tate fled her family's dairy farm to come to the bright lights of New York City. She works hard to move up and sends her spare earnings home to her brother. When she and Luke meet, there's an instant sexual attraction which turns steamy quickly, but they're in completely different leagues. Could Miranda be just the woman Luke needs to win the most important game of his life?