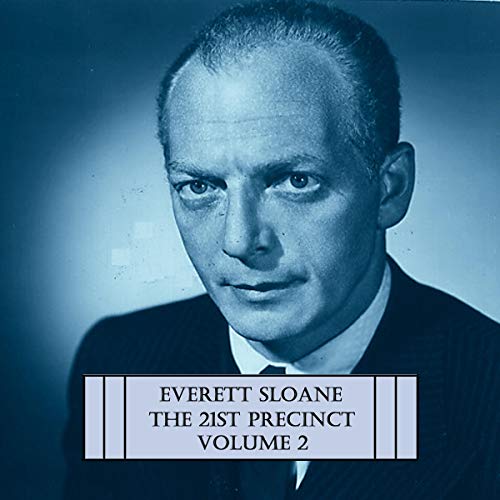 The 21st Precinct - The Visitors & The Kid

Cop shows have been a staple of the media almost from the beginning. These fictional accounts created the easy-to-understand formula of ‘diabolical crime plus brilliant detective equals the sometimes not-so-obvious solution'.

But in the early years of the 1950s something radically different came along.

21st Precinct was a very dramatic police drama and based on the workings of a true life police department, described in the programme as 'just lines on a map of the city of New York, most of the 173,000 people wedged into the nine-tenths of a square mile between 5th Ave and the East River wouldn't know if you ask them they lived or worked in the 21st. Whether they know it or not, the security of their persons, their homes and their property is the job of the men of the 21st'.

From the opening phone call, the listener is right in the middle of the drama, privy to the actual workings from start to conclusion.

The 21st’s manpower was made up of 160 patrolmen, 11 sergeants and four lieutenants, under the command of one Captain - Frank Kennelly, played by Everett Sloane, who was also the show’s narrator.