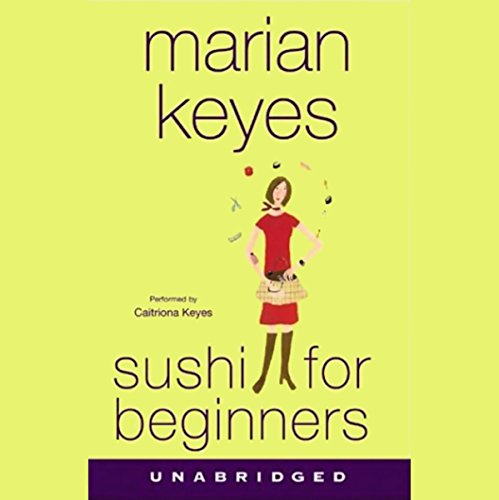 Prada-wearing magazine editor Lisa Edwards thinks her life is over when her "fabulous" new job turns out to be deportation to Dublin, launching Colleen magazine. No more jet-setting to the fall collections? No more fabulous parties and photos in the society pages? The only saving grace is that her friends aren't there to witness her downward spiral. Might her new boss, the disheveled and moody Jack Devine, save her from a fate worse than hell?

Ashling Kennedy, Colleen's assistant editor, is an award-winning worrier, increasingly aware that something fundamental is missing from her life, apart from a boyfriend and a waistline. And then there's her closest, oldest friend, Clodagh "Princess" Kelly, who is apparently living the domestic dream in a suburban castle. So why lately has Clodagh had a recurring urge to kiss a frog - sleep with a frog, if truth be told?

"Keyes stirs these delightful ingredients into a frothy mixture that will please her fans. Readers will happily visit with these likable blokes." ( Booklist)

Very much of its time

I have a fondness for this book, because I read for the first time as a teenager. It was nice to hear an Irish narrator for an Irish book, but she didn't bother to change her accent for Lisa, who's English, which I think she might have done.