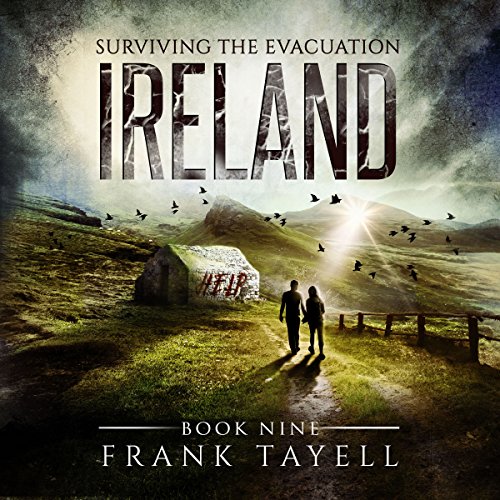 Within hours of the first outbreak, Manhattan was overrun by the living dead. Within a few days, the undead had reached every corner of the globe.

There was no evacuation of Northern Ireland, and no quarantine in the Republic. A naval blockade prevented ships from docking, but they didn't prevent those who could reach the coast from fleeing by sea. Those who were left behind took refuge in castles, police stations, churches, military bases, and any other buildings with strong walls. The walls weren't strong enough.

Eight months later, Bill and Kim are stranded on the southwestern Atlantic coast of the Irish Republic. They know that there is a safe haven on Anglesey, but that is hundreds of miles of undead Ireland and a treacherous sea crossing away. They begin a journey on which they will have to rescue the innocent and confront the past before they can embrace the future.

Set on the island of Ireland eight months after the outbreak, this is the next volume of Bill Wright's journals.