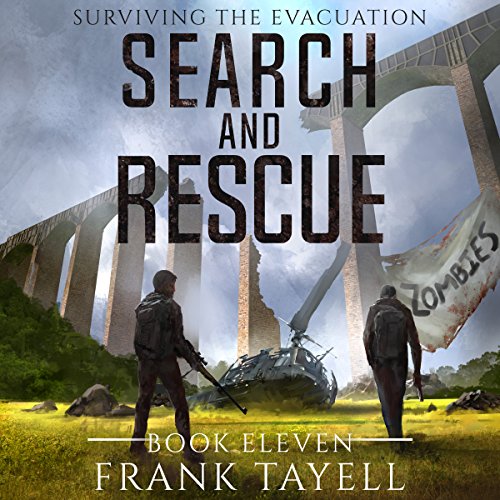 Not all survivors are to be trusted. Not all the conspirators are dead.

February: Within hours of the outbreak, the quarantine was sabotaged. Within days, the world was gripped by civil war.

March: When the lights finally went out, billions were dead. Millions more had joined the ranks of the undead.

May: Anglesey has become home to nearly ten thousand survivors from across the Atlantic. While there is still danger from the undead on the mainland, there is hope. Hope that the zombies might die, hope that the electricity supply might be restored, and hope that more survivors will be found. Hope is not enough. Sergeant Branofski and Chester Carson venture into northern Wales to set up a network of safe houses that will provide a route to Anglesey for those still trapped in the wasteland. Though they find survivors, they discover something far worse.

September: Nowhere is safe from the living dead, not even The Tower of London. The ancient fortress has become home to nearly a hundred people. Food is scarce, and the undead are many. The survivors are doomed unless help can be found, but the only place it can come from is Anglesey. Eamonn Finnegan sets out alone to seek their salvation. He never reaches Wales.

November: In her heart, Greta knows that Eamonn is dead, yet she has to look for her lost love because he would look for her. Chester joins her in the futile quest to ensure the search doesn't cost Greta her life. Before their journey has barely begun, they discover an old foe that they thought was dead. Set on Anglesey and in London, near Wrexham and in Birmingham, while hope is fading for the last survivors of humanity.