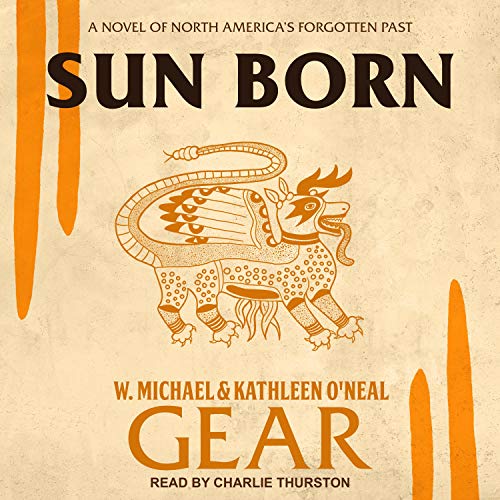 An old enemy has returned to Cahokia with vengeance in his heart. Will the empire's living god choose to save his city?

A thousand years ago, the mighty Cahokian civilization dominated the North American continent. At the heart of the empire stood a vast city, teeming with tens of thousands of residents, traders, and travelers. The city of Cahokia sent settlers and priests throughout the continent, from Wisconsin to the Gulf of Mexico, carrying word of the power of their gods. People who wouldn't bow to that power were conquered or slaughtered. Power rested in one being, Morning Star, a god resurrected in the body of a living man.

A new threat has come to the city, emissaries from a civilization that rivals and perhaps even surpasses that of Cahokia. It soon becomes apparent to the gods-possessed Lady Night Shadow Star, human sister of Morning Star, that her people could be conquered by this technologically advanced culture. With the fate of their cosmos as a wager, the people of Cahokia are faced with a battle between the gods.

Morning Star is unwilling - or unable - to fight to defend his people. Who then, will save them?