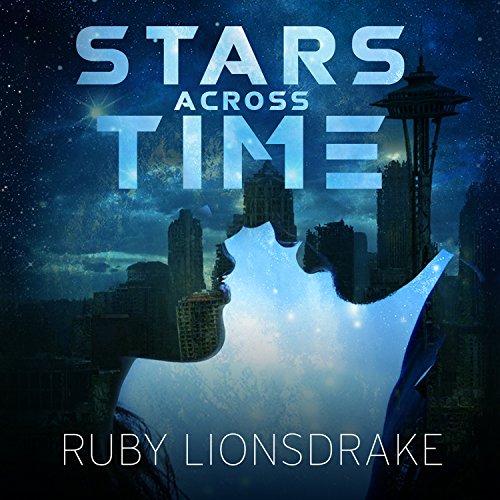 Air Force pilot Andromeda "Andie" Kim dreams of being chosen to join NASA so she can go to space. Instead she's stolen by savage kidnappers from a dystopian future where fertile women are needed for breeding purposes. All she wants is to escape and find a way back to her time before she's sold as broodstock and stuck in this ruined world forever.

Colonel Aloysius "Mace" Theron of the Cascadian Alliance is a battlefield commander, not a spy. But after 20 years of service, he's chosen for a top-secret mission: to infiltrate an organization of thieves using a time machine. He's supposed to find and destroy the machine, not fall in love with one of the captives. But Andie is as much of a fighter as he is, and he's drawn to her from the beginning. Yet if he fights too hard to protect her, his identity will be discovered, and his mission will fail, leaving criminals to terrorize the past and changing history.