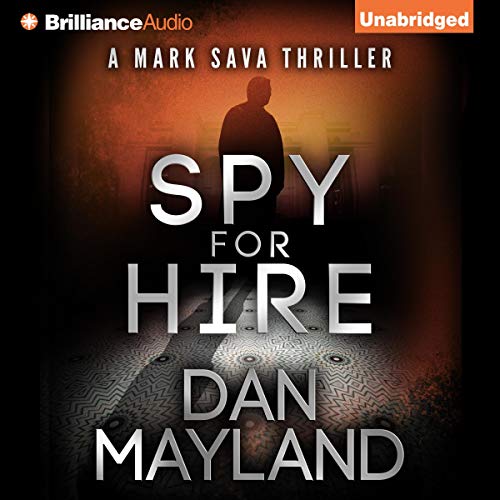 Ex-CIA station chief Mark Sava has a new life in Bishkek, Kyrgyzstan, making easy money as a spy for hire. But then his girlfriend, Daria Buckingham, discovers the private intelligence company Sava works for has smuggled a mysterious young boy into one of the orphanages for which she arranges funding - and Saudi and CIA forces show an unhealthy interest in the child. Sava calls on old friend and ex-Navy SEAL John Decker to keep the child safe as he and Daria search for the truth. Soon, Sava uncovers a secret war being waged for control of the Middle East - and the boy is somehow the key to victory. But can Sava find the child’s rightful home before his own broken past proves his undoing?The third novel in the thrilling Mark Sava series, Spy For Hire explores new heights of global espionage and heroic sacrifice.