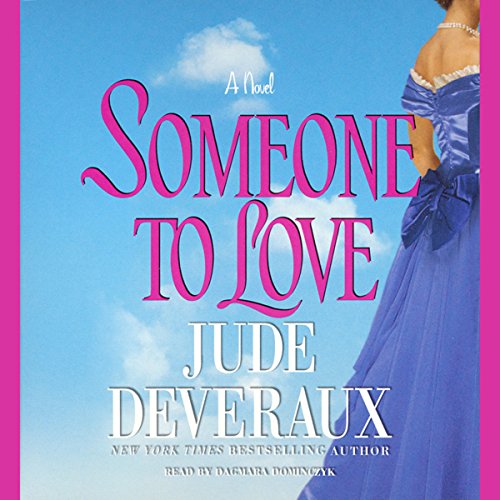 After three years, Jace Montgomery is still grieving over his fiancée's mysterious suicide. He hasn't even been on a date since her passing, and her family still blames him for her death.

One day, he discovers a postcard stuck between the pages of a book that belonged to his fiancée. Addressed to her, it bears the cryptic message, "Ours again, at last. See you there". The front of the card is a photograph of a house. Feeling that this might be the clue that could help him understand what drove her to suicide, he seeks out the house and buys it. He soon learns that the house is haunted by a headstrong and feisty ghost, Ann Stuart, whom he is forced to tangle with if he's ever to solve the mystery. Ann died under circumstances similar to his late fiancée, and he has a hunch that there is a connection between the two.

In the midst of his investigation, he's presented with a bit of a public-relations problem. Nightingale Augusta Smith is a journalist who writes for the paper in the small town where Jace has bought the house. She writes a slanderous article about him and refuses to print a retraction until he agrees to let her help him in his dealings with Ann Stuart.

I would very much like to write something else, but .... I was not able to finish the book. Expecting to listen to a light and diverting romance I had to dicover that the text was read in a way that it sounded very melancolic.