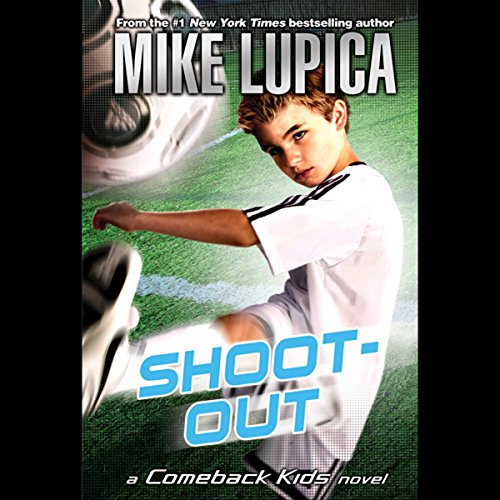 What happens when a star player ends up on the worst team? He either learns to lose or he stops playing the game he loves. These are the choices facing Jake, who has gone from champion to last place, testing his sportsmanship every time his soccer team gets waxed. It is his teammate Kevin who shows Jake that being a good captain means scoring and assisting off the field as much as being the star player on it.

The latest in number-one best seller Mike Lupica’s Comeback Kids novels is a cheer-worthy ode to the one sport played by more kids across the country than any other—in the summer of the next World Cup.