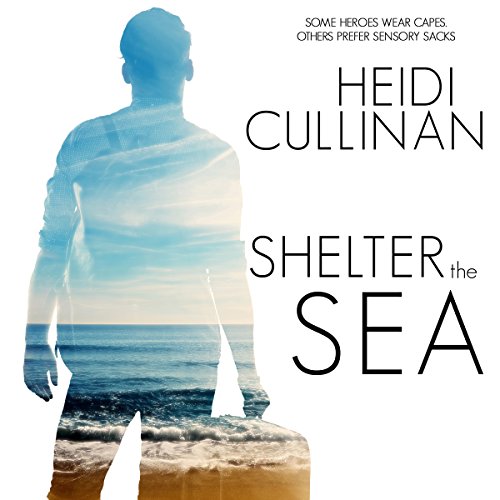 Emmet Washington has never let the world define him, even though he, his boyfriend, Jeremey, and his friends aren't considered "real" adults because of their disabilities. When the State of Iowa restructures its mental health system and puts the independent living facility where they live in jeopardy, Emmet refuses to be forced into substandard, privatized corporate care. With the help of Jeremey and their friends, he starts a local grassroots organization and fights every step of the way.

In addition to navigating his boyfriend's increased depression and anxiety, Emmet has to make his autistic tics acceptable to politicians and donors, and he wonders if they're raising awareness or putting their disabilities on display. When their campaign attracts the attention of the opposition's powerful corporate lobbyist, Emmet relies on his skill with calculations and predictions and trusts he can save the day - for himself, his friends, and everyone with disabilities.

He only hopes there isn't a variable in his formula he's failed to foresee.

These books are amazing!

and Iggy Toma does such a great job in giving a voice to the characters!

the roosevelt books (carry the ocean, shelter the sea) are the most impressive books i have read in quite a while. brilliantly written and perfectly narrated by Iggy Toma they let you be part of a world worth to discover and care for, our world ... full of lovely beings and deep feelings we too often fear to let out. a wonderful voice perfectly intonated makes these Audibles a unique listening experience. unfortunately there are only 5 stars to be rendered ...