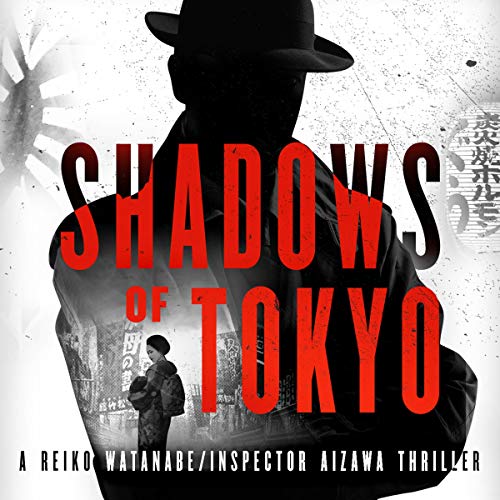 As Japan expands its empire in China and unemployment ravages the economy, Police Inspector Kenji Aizawa receives an anonymous call about the imminent assassination of a leading statesman. The secret informant is Reiko Watanabe, geisha mistress to the plot’s mastermind.

Headstrong and outspoken, Reiko prefers a “modern” life to being a geisha and is horrified that her lover, the American-educated descendant of samurai, Masaru Ryusaki, has become a fascist firebrand. Together with his allies in the Imperial Army, Ryusaki plans to overthrow the civilian government and establish a military dictatorship.

Torn between honor and duty, Reiko and Inspector Aizawa must forge an unlikely alliance in order to stay one step ahead of Ryusaki and a fanatical Army officer. All the while, they uncover a shadowy conspiracy that reaches into the upper echelons of government, international finance, and even around the Imperial Throne itself.

Set during the intersection of the Japanese invasion of Manchuria and the Great Depression, Shadows of Tokyo brings the turbulent and dangerous world of prewar Japan to vivid life.

Shadows of Tokyo is the first book in a noir historical thriller series set in pre-World War II Japan.