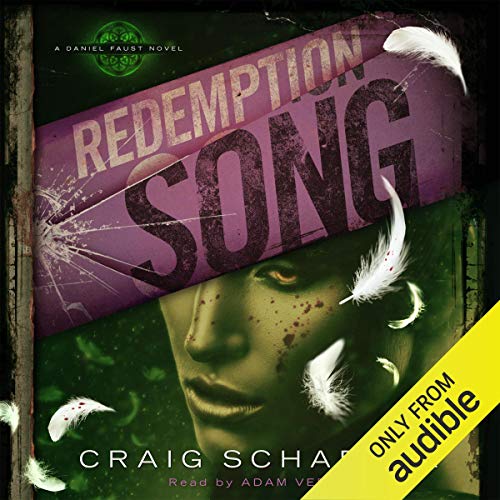 Daniel Faust, Las Vegas sorcerer and career criminal, has never pulled the trigger on an innocent man. When the infernal Prince Sitri challenges him to do just that, though, he can't walk away. His lover, Caitlin, is Sitri's right hand... and if Daniel refuses the job, he'll never see her again.

While Daniel works to unravel Sitri's twisted game, putting his principles and his life on the line, Caitlin has problems of her own. A pack of renegade half-bloods are in town, armed to the teeth and aiming to go to war with hell itself. Their leader is a bad memory from Caitlin's past, one she thought dead and buried centuries ago, and he's got revenge on his mind.

As if that isn't bad enough, the fallout from Daniel's last job descends in the form of an FBI task force, aimed at putting him and everyone he cares about behind bars. The feds have a magician of their own, one who knows all of Daniel's dirty little secrets. Throw in a mythical road map to hell and the ghost of a 15th-century serial killer, and the stage is set for a deadly collision.

Sitri's games are never what they seem. Everything is connected. If Daniel and Caitlin can't solve the puzzle in time, the consequences will tear them apart forever.