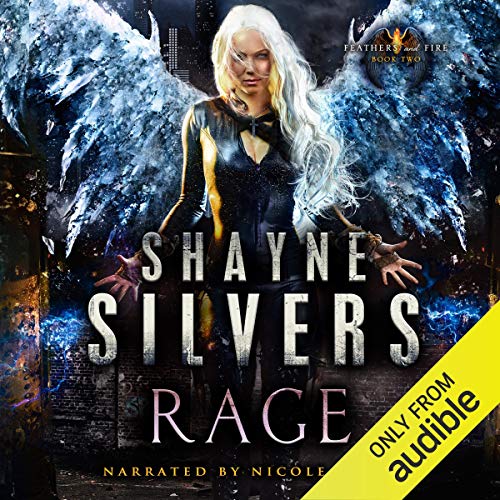 Ever since Callie - the Vatican's rookie monster hunter - killed a demon a few weeks ago, Kansas City's been eerily quiet. But she soon learns it's just the calm before the storm.

Because werewolves begin abducting young women in Kansas City, and a new church opens its doors, pronouncing death to all idols, including these "make-believe" monsters and wizards.

But when one of their congregation is disemboweled by a monster on the steps of the church with the phrase God is dead painted in blood, someone in the church decides to take a lesson from the Salem Witch Trials.... And the police seem to be helping.

Callie must catch the killer before Kansas City erupts in civil war. A civil war she inadvertently started. Before everyone decides to kill each other. Or worse yet, her.

But she's being stalked. By something unseen. More than one something... And with so many new faces coming to Missouri - gods, legends, and nightmares - Callie begins to realize it's all someone's sick idea of a game. And that Hell never really left Kansas City. Or Callie Penrose.

After all, they say Missouri loves company....