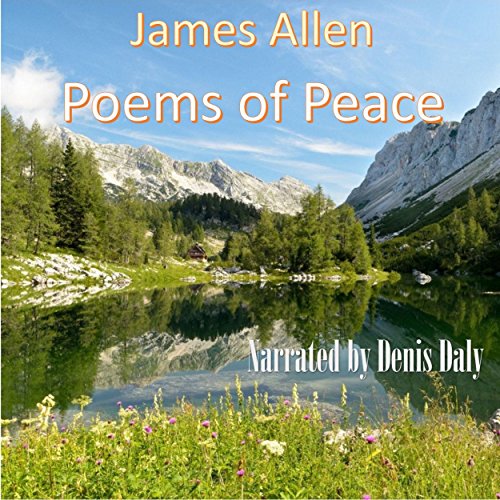 The collection Poems of Peace consists of the long lyrical/dramatic poem "Eolaus", together with 37 shorter poems. As in all his other works, the author's focus is on the inevitable spiritual pilgrimage that all men must, sooner or later, undergo. In verse that is trenchant and often compellingly aphoristic, Allen describes the pitfalls and glories of the path, occasionally genuflecting to the masters who have blazed the way for humanity to follow. This recording is of the 37 shorter poems. Narrated by Denis Daly.