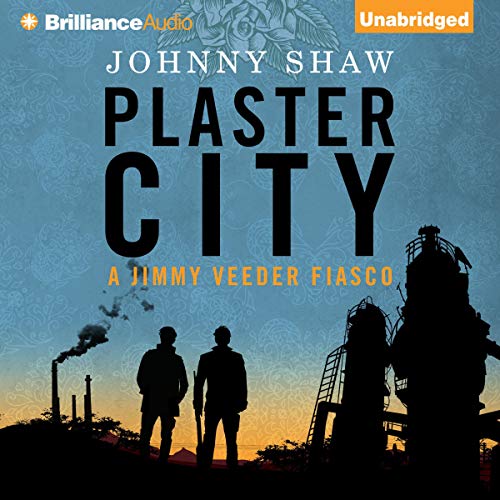 Jimmy Veeder and Bobby Maves are back at it, two years after the events of Dove Season - they’re not exactly the luckiest guys in the Imperial Valley, but, hey, they win more fights than they lose.

Settled on his own farmland and living like a true family man after years of irresponsible fun, Jimmy’s got a straight life cut out for him. But he’s knocking years off that life thanks to fun-yet-dangerous Bobby’s booze-addled antics - especially now that Bobby is single, volatile as ever, and bored as hell.

When Bobby’s teenage daughter goes missing, he and Jimmy take off on a misadventure that starts out as merely unfortunate and escalates to downright calamitous. Bobby won’t hesitate to kick a hornets’ nest to get the girl to safety, but when the rescue mission goes riotously sideways, the duo’s grit - and loyalty to each other - is put to the test.