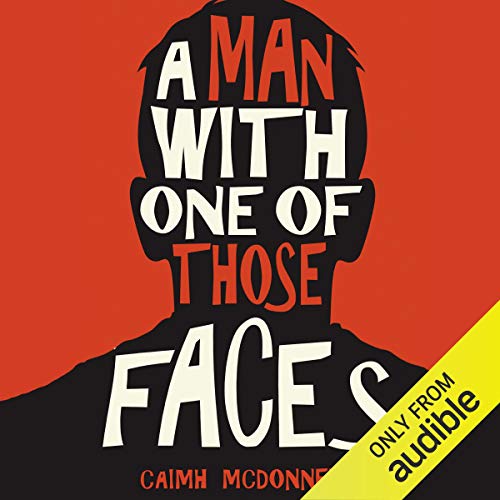 A Man with One of Those Faces

The first time somebody tried to kill him was an accident.

The second time was deliberate.

Now Paul Mulchrone finds himself on the run with nobody to turn to except a nurse who has read one-too-many crime novels and a renegade copper with a penchant for violence. Together they must solve one of the most notorious crimes in Irish history.

Or else they’ll be history.

A Man with One of Those Faces is the first book in Caimh McDonnell's critically acclaimed Dublin Trilogy series, which melds fast-paced action with a distinctly Irish acerbic wit.

"One of the funniest crime books you'll ever read." (The Express)

"It's just crying out to be made into a movie. The writing is whip-smart and funny." (Books Ireland Magazine)