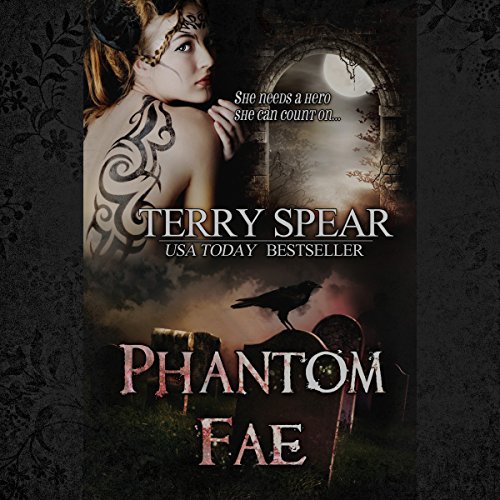 Human turned phantom fae Brett has to survive mage trials when he has only just learned he's a mage. And dragon fae shifter Ena is warned that the dragon fae kingdom is in turmoil - something that she vows to help put to rights.

When Brett is forced to fight alongside the phantom fae, which means take a stand against Ena and her kind, he's not doing it. She will always have his loyalty, though when she learns he's one of her enemy fae and a mage on top of that, she might not feel the same about him.

Still, Prince Grotto is their common enemy, and if it means fighting him, maybe they can work together. Yet Brett wants more than that with Ena. Will she ever see him as more than just a human fae seer she took as payment for rescuing the kingdom's princess?