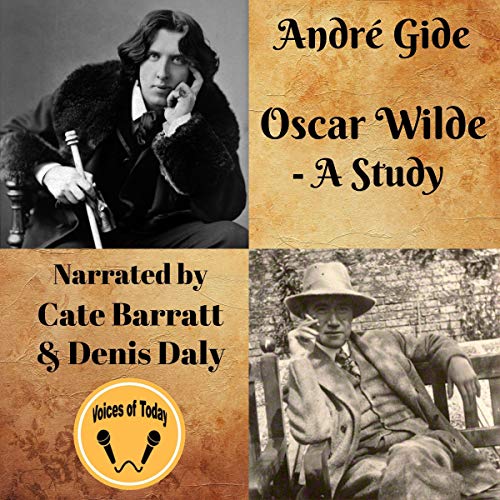 André Gide met Wilde many times and was one of the small number of celebrities who maintained contact with him until his death in Paris in 1900.

The book was dedicated to Donald Bruce Wallace, of New York, “in Memory of a Visit last Summer to Bagneux Cemetery,” and bears the following epigraph:

A Pilgrimage of Love when we watered with our Tears the Roses and Lilies with which we covered The Poet's Grave.