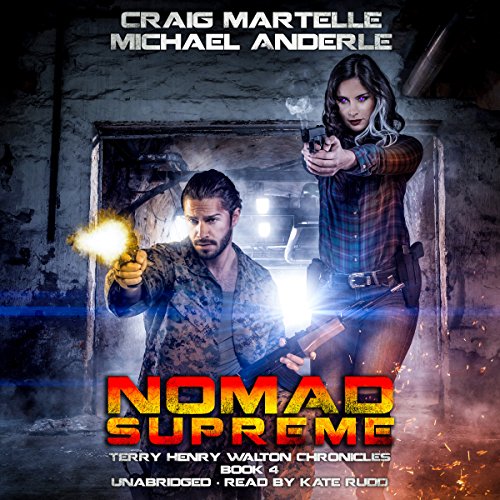 They say that behind every great man is a great woman, but what if that woman is a werewolf?

Terry and Char cross the Wastelands returning to New Boulder carrying a message of hope. They'd found a better place. Could they move the whole town there, and would it be safer?

They have a lead on Terry's white whale, a secure military facility.

What will they find and can they break in?