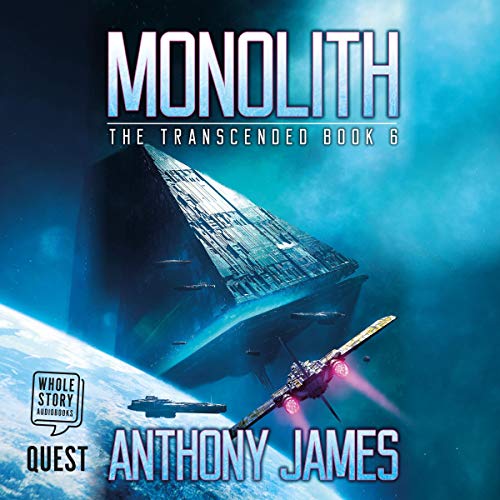 The mysterious Creator has been the instigator of chaos for thousands of years. It works unseen, sending out vast entropy factories to construct machines of war for a single purpose: to bring extinction. Now, these spaceships are converging on human territory. The Confederation is worn down by endless conflict, its warfleet depleted and its armies stretched. Two of the Space Corps’ top officers - Joe Nation and Becky Keller - are determined to fight for as long as it takes. The coming conflict will offer them a fleeting glimpse into the designs of an entity so powerful it might as well be a god. For Nation and Keller, the things they learn ensure nothing will ever be the same again.