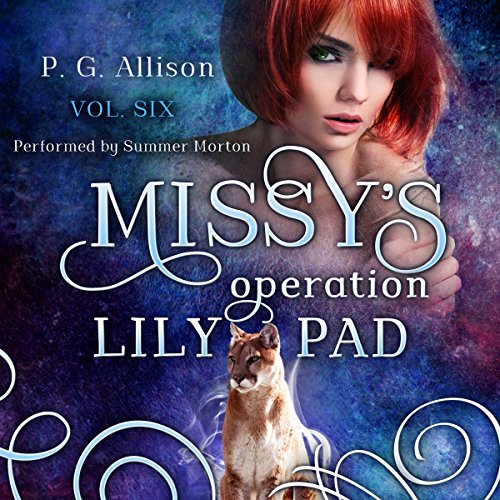 After countless lives were saved because terrorist attacks were stopped, the partnership between supernaturals and the government continues. While Missy tries to focus on her life at West Point, her friends help search for yet another terrorist group. And, overseas? The enemy is finding out all about Missy!

General Blake knows Missy cannot officially serve unless, once again, she leaves West Point to do so. But he wants her to be his secret, invisible, supernatural spy, even while she continues at the academy. After all, there are no rules about supernaturals, right?

With terrorist threats at home and abroad, will the new alliance prevail? Rather than hiding from the world, it's time for supernaturals to help save the world, with Missy and her friends the vanguard for this new era.