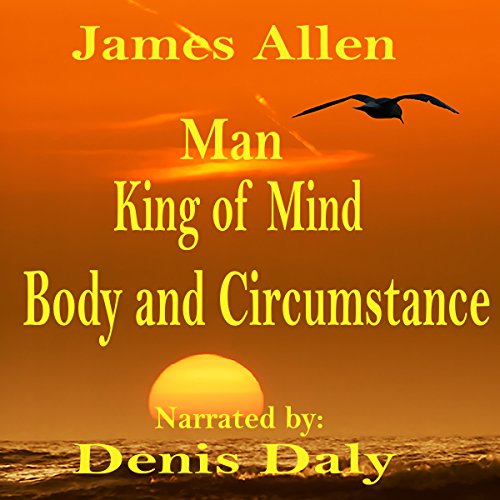 In this audiobook James Allen makes a trenchant examination of one of the great conundrums of philosophy and religion: the problem of evil. As the author states in the foreword: All the problems of life, whether they be social, political, or religious, subsist in ignorance and wrong living. As they are solved in the heart of each individual, they will be solved in the mass of men.

As men learn to live rightly, direct their forces, and use their functions and faculties by the light of wisdom, the sum of life will be correctly done, and its mastery will put an end to all the "problems of evil". To the wise, all such problems have ceased. A lesser known but powerful treatise by one of the pioneers of the New Thought movement.