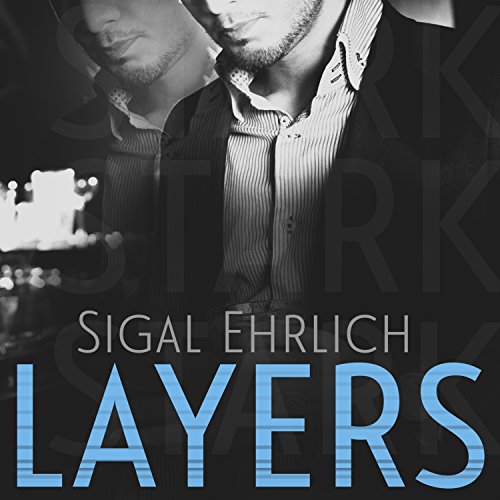 When Hayley makes a resolution to put an end to her loose lifestyle, it's all good in theory - that is, until she meets Daniel Stark, a well-respected businessman in his mid-30s who is known for his short temper, lack of steady relationships, and strict preserve of his private life. Opinionated, sharp-tongued Hayley accidentally steps into his office, leaving Daniel resolved to put Hayley in her place and have her in his bed. Neither Hayley nor Daniel can ignore the immediate attraction between them. In a unanimously agreed-upon verdict by Hayley and her two best friends, Daniel is to mark the closure of Hayley's pure-physical-attraction, emotions-aside era. Will it indeed be a closure, or will it be the beginning of something neither Hayley nor Daniel ever bargained for?