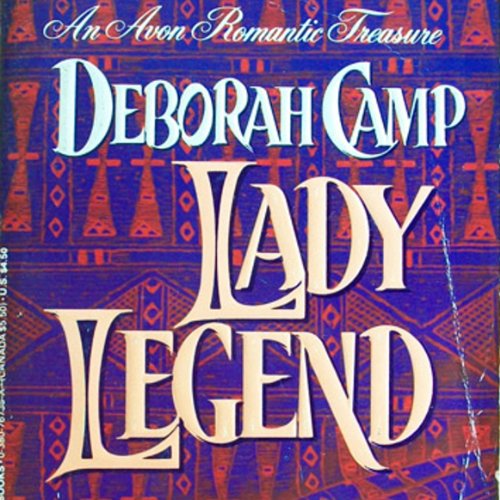 Lisa Ivary delivers an authentic, riveting performance of Deborah Camp's sweeping romance set in the Old West, which depicts the passionate relationship between Copper-Headed Woman, expelled from her tribe for mastering the healing powers of the Crow Indians, and Tucker Jones, a soldier coping with the effects of war after being left for dead on the field of battle.

The emotional scars left by Copper-Headed Woman's tumultuous past and the volatile landscape of the American frontier are brought vividly to life by Ivary's gritty yet soulful performance of Camp's enthralling romance.

Trained in the ancient healing arts of the Crow, the Copper-Headed Woman is banished from her tribe when they begin to fear her powerful medicine. But an encounter with an injured white man teaches her to trust again.