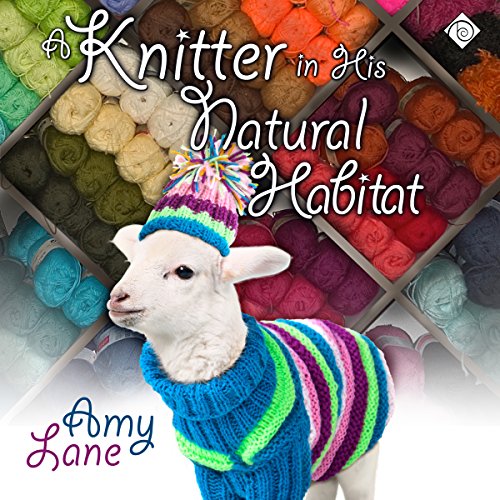 Knitter in His Natural Habitat

Stanley’s life took a left turn at a knitting shop and hit a dead end. The closest thing he’s had to a relationship breaks things off to date a "nice boy," and none of the pretty young things in Boulder’s limited gay scene do it for Stanley. He needs to reevaluate whether working as a floor designer for a series of craft stores is really where he wants to be.

Then Stanley does a peculiar thing: he starts to live the life he fell into. Stitch by stitch, he knits his life into something meaningful. Just when he does, Johnny, the store’s new delivery boy, walks in.

Johnny is like no one Stanley has ever met: he doesn’t believe in quickies in the bathroom and has a soft spot for theater and opera. There has to be a catch. When Johnny’s dark past comes back to haunt them, Stanley realizes how much he loves his cushy life in the yarn store - but he’ll give it all up to keep the man who makes his ordinary life extraordinary.