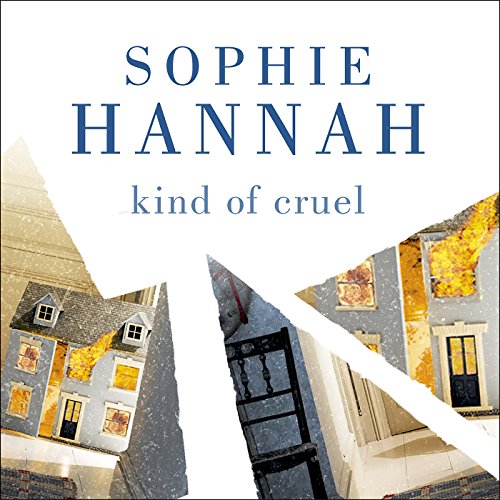 When Amber Hewerdine consults a hypnotherapist as a desperate last resort, she doesn't expect that anything much will change. She doesn't expect it to help with her chronic insomnia. And she doesn't expect to hear herself, under hypnosis, saying words that mean nothing to her: 'Kind, cruel, kind of cruel'. These are words she has seen somewhere before, if only she could remember where….

She also doesn't expect to be arrested two hours later, as a result of having spoken those words out loud, in connection with the brutal murder of Katharine Allen, a woman she's never heard of.