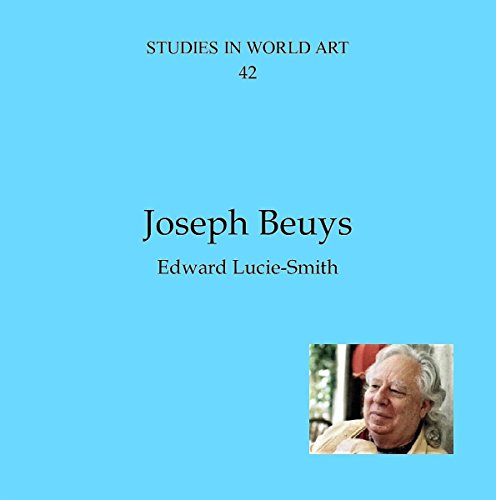 Many people - among them, most art-world insiders - think that Joseph Beuys was the most important artist of the second half of the 20th century. Beuys was many things - a shaman, a trickster, a charismatic social and political activist. He spearheaded the return to prominence of the German avant-garde post-World War II, and his impact on both the European and American art worlds continues to be felt today, nearly 20 years after his death in January 1986. In big surveys of contemporary art, only two deceased artists continue to be presented as current. One is Beuys, and the other is his near-contemporary, Andy Warhol, who died a year later in February 1987.