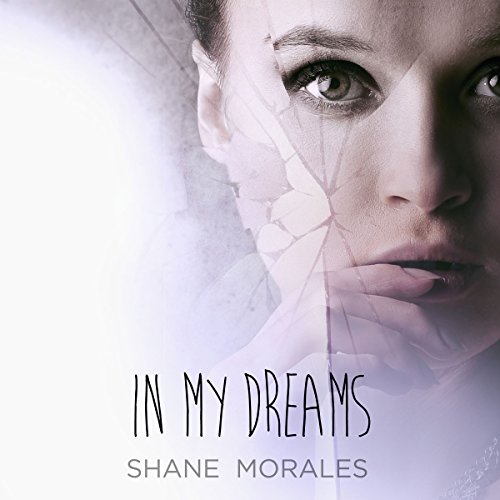 It's been seven years since Jessica Fowler graduated from high school and left her young boyfriend behind. She can never forget the love she shared with him, and she's come to accept that she can never again have what she's lost.

By an unexpected twist of fate, she finds herself reunited with Kyle, and she hopes that they can be together again.

But when Kyle starts to date one of her band mates, Jessica's jealousy and regret begin to eat at her and she turns to alcohol to numb her pain. As her guilt over the hurt she caused Kyle begins to overwhelm her, she gets more and more out of control and lashes out at those she loves most.

If she can't learn to forgive herself and let go of her guilt and jealousy, everything she's wanted will slip away forever.

Told from Jessica's point of view, In My Dreams concludes the story that began in Scars of Youth.