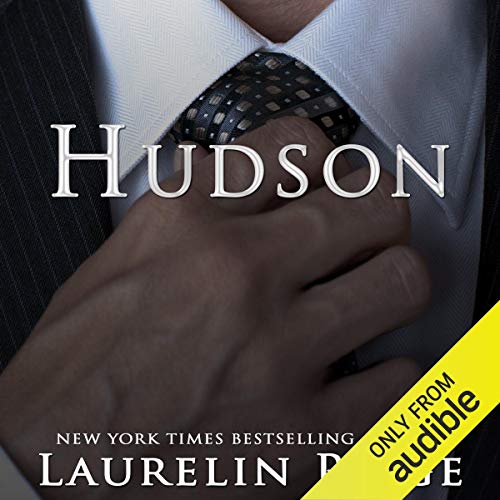 This is a full-length companion novel to the New York Times best-selling Fixed Trilogy. It is not meant to be read as a stand-alone. "I can easily divide my life into two parts - before her and after." Hudson Pierce has led a life few others could even imagine. With money and power at his fingertips, he's wanted for almost nothing. He's never experienced love, however, and he's seen few examples of it in his dysfunctional family. The ridiculous notion of romance has always intrigued him. He's studied it, controlled it, manipulated it, and has yet to understand it. Until he meets Alayna Withers. Now, the games he's played in his quest for comprehension can finally come to an end. Or are they just beginning? Told from his point of view, Hudson fills the holes in his love story with Alayna Withers. His past and relationship with his long-time friend Celia is further revealed and light is shed on his actions during his courtship with Alayna. Must be read after The Fixed Trilogy. Book One: Fixed On You Book Two: Found in You Book Three: Forever with You Companion: Hudson