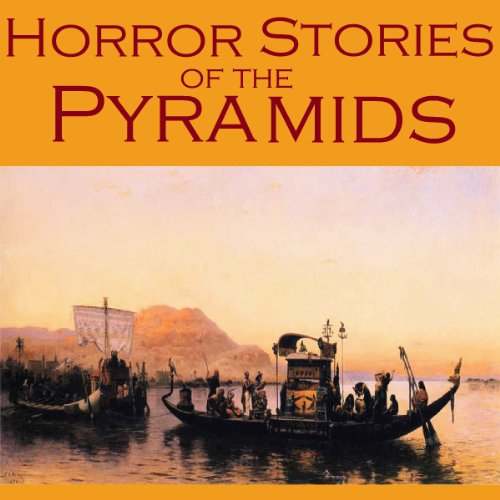 Horror Stories of the Pyramids

The Victorians were obsessed with Egyptology and mummies. It was during the second half of the 19th century that many of the most significant archeological finds were made in Egypt, and stories of the revenge of the mummies on anyone raiding their tombs, stealing their treasures or unwrapping their corpses abounded.

This collection brings together the best and scariest short stories of the period, featuring vengeance-seeking mummies, bandaged zombies, pharaonic ghosts and ancient curses.