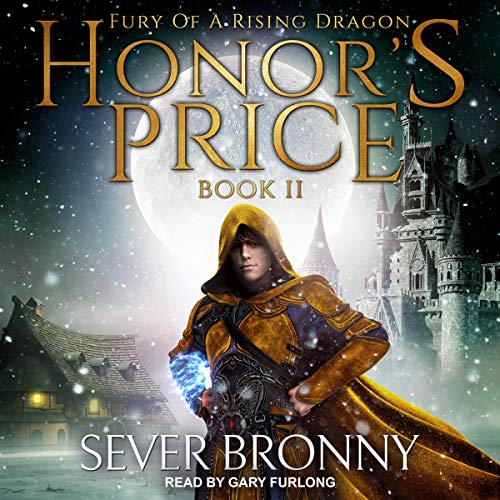 When a cunning enemy enslaves the kingdom, a famed warlock-knight must survive a gauntlet of perils to save his people.

Augum Stone is only 16 and already a legend. He heard his name chanted in the arena by tens of thousands. He vanquished a notorious tyrant and ended a war. And he revived a warlock-knight order that lay dormant for generations.

But these feats came with a price - he needs combat to feel alive, to test his limits.

As Augum struggles with restraint, a callous enemy kingdom enslaves his people. And that enemy wants more than mere control - they're searching for an ancient weapon with which to conquer Sithesia.

Now, with the future of all the kingdoms at stake, Augum and his friends must cobble together lost historical clues to find the weapon before the enemy does. Standing in the way is a manipulative prince, a traitorous nobility, a vengeful rival...and Augum's own reckless nature.