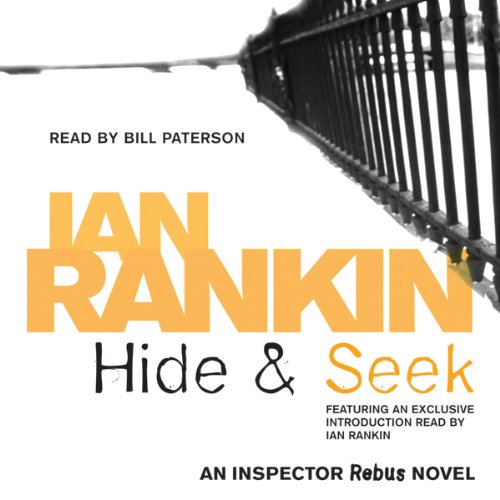 A junkie lies dead in an Edinburgh squat, spreadeagled, cross-like on the floor, between two burned-down candles, a five-pointed star daubed on the wall above.

Just another dead addict - until John Rebus begins to chip away at the indifference, treachery, deceit and sleaze that lurks behind the facade of the Edinburgh familiar to tourists. Only Rebus seems to care about a death which looks more like a murder every day, about a seductive danger he can almost taste, appealing to the darkest corners of his mind.