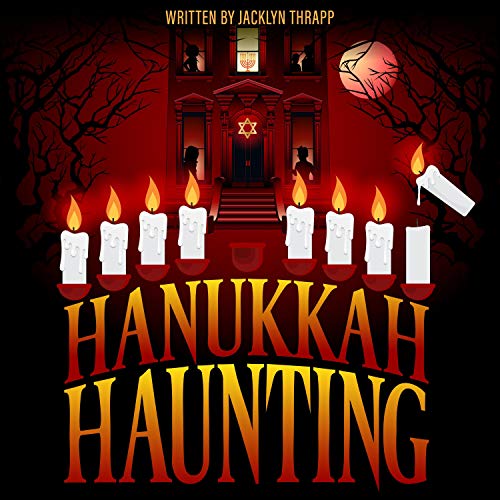 Eight nights of horror! In this audio drama, a Brooklyn family is haunted by ghosts over Hanukkah.