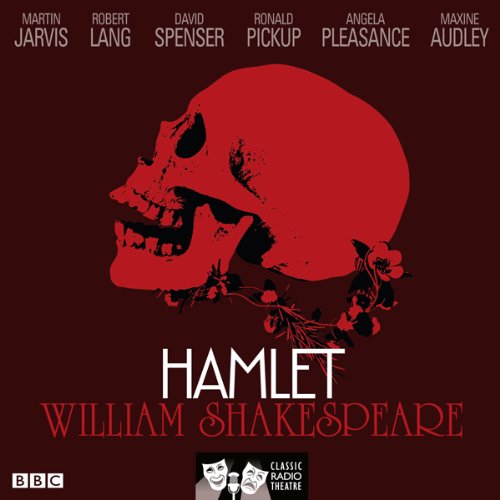 Ronald Pickup, Angela Pleasance, and Maxine Audley star in this BBC Radio 4 1971 production of Shakespeare’s famous tragedy of the Prince of Denmark.

Written over 400 years ago, Hamlet still remains one of the most powerful, influential, and thrilling tragedies in the English language.

The story of Prince Hamlet and his quest for vengeance has been interpreted countless times on stage, film, and television. With its riveting plot, featuring murder and supernatural horror, and presenting possibly the most fascinating character in the history of drama, it never fails to enthral.

This BBC archive production from 1971 was produced by the renowned John Tydeman and features a cast of highly regarded actors, with music from the BBC Radiophonic Workshop.

The Classic Radio Theatre range presents notable radio productions of much-loved plays by some of the most renowned playwrights, and starring some of our finest actors. 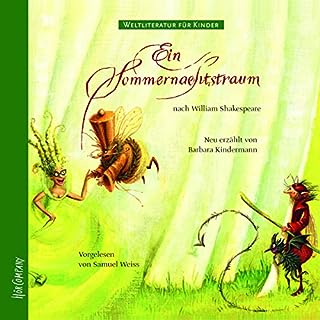 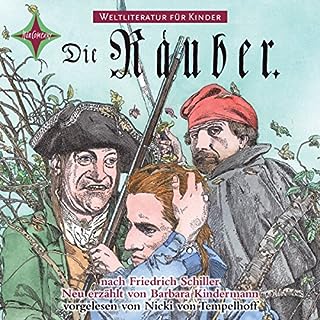 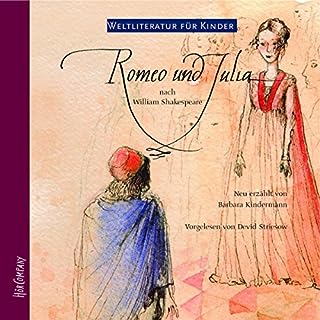 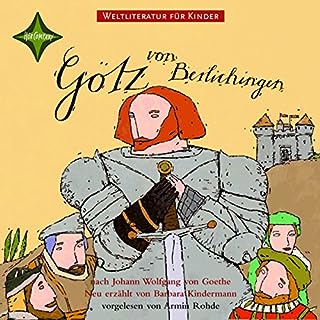 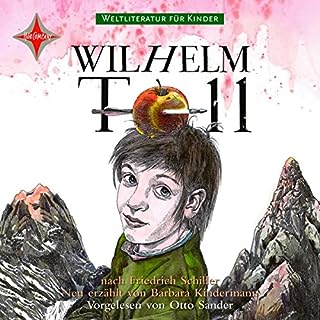 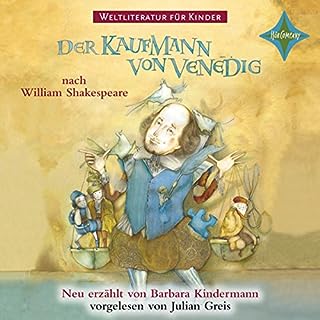 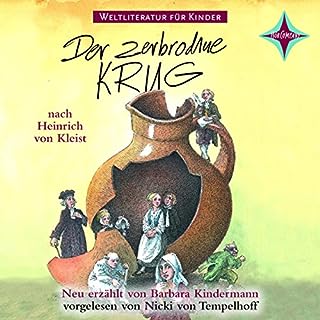 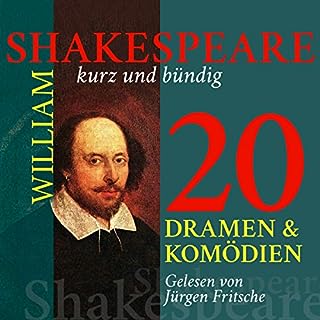 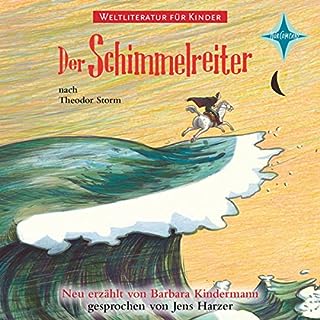 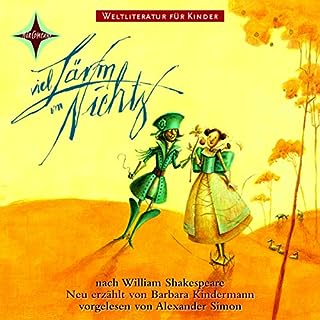 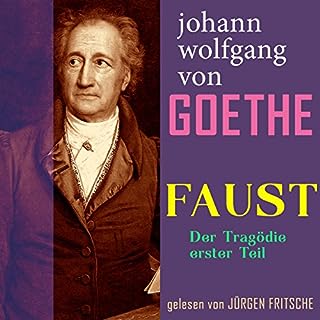 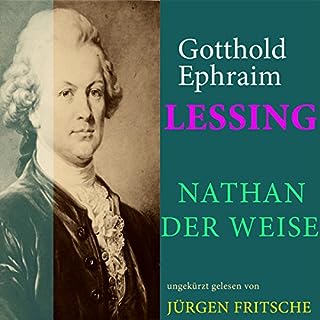