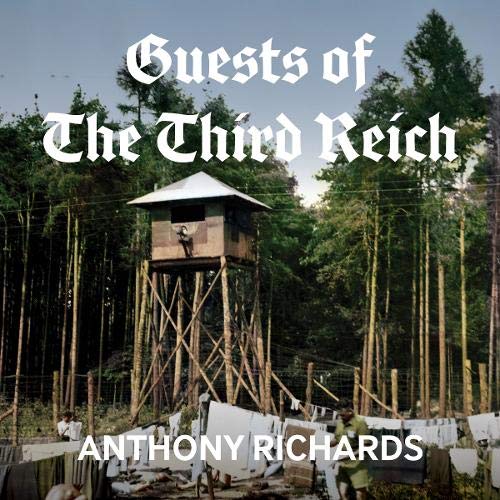 Guests of the Third Reich

More than 170,000 British prisoners of war (POWs) were taken by German and Italian forces during the Second World War. Conditions were tough. Rations were meagre.

The days dragged, and there was a constant battle against boredom. The men, but not officers, had to work, often at heavy labour.

Guests of the Third Reich will provide an overview of what daily life was like for prisoners, from staging theatre productions to keep morale up to working allotments and planning audacious escape attempts.

Utilising IWM's collections of letters, diaries, memoirs and sound interviews, this gripping, poignant narrative conveys the story of those in captivity in Germany during the Second World War in a personal and engaging way.