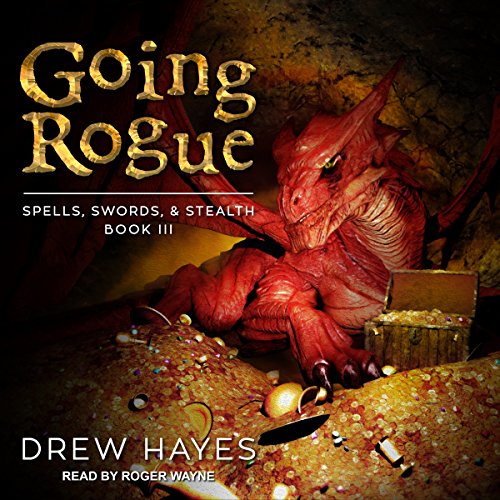 Adventuring is a costly affair, and while the tolls are often paid in blood, gold can drain away just as quickly. The party's trek out of Solium and across the lands of Alcatham has left them with only a handful of gold between them. Fortunately, they have drawn near Camnarael, Alcatham's capital, where all manner of quests - and rewards - await. But all is not as expected in the capital. Unusual occurrences have been happening throughout Camnarael: figures in the shadows making unsavory bargains, attackers harassing innocent parishioners, and adventurers from all over the land gathering to partake in a Grand Quest offered by the royal family. Most curious of all are the rumors that speak of a strange artifact serving as the reward for this rare and legendary quest...an artifact that sounds just a bit too familiar to the former NPCs.