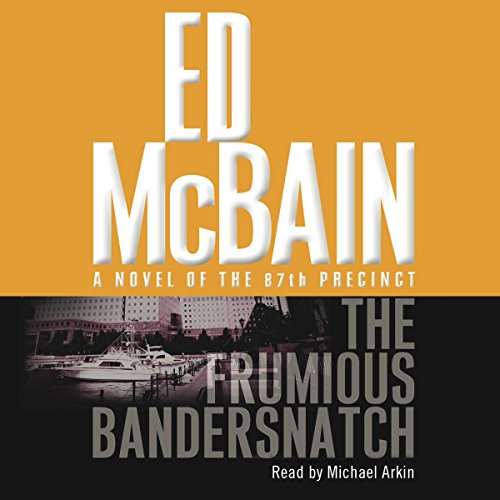 It should have been the night that launched a new pop idol. Tamar Valparaiso is young and beautiful, with the body and voice of an angel. The stage is set for her to launch her debut album, Bandersnatch, on a luxury yacht in the heart of the city. But halfway through her performance, masked men drag Tamar off the stage and into a waiting speedboat, while the partygoers look on helplessly.

Detective Steve Carella is just showing up for the graveyard shift when news of the kidnapping comes in. Working disjointedly with a Joint Task Force that calls itself "The Squad", Carella and the men and women of the Eight-Seven must find Tamar before time - or indeed her very life - runs out.

In this brilliant look at the music industry, Ed McBain once again combines his mastery of form with the fast-paced dialogue and intricate plotting that have become his signature.