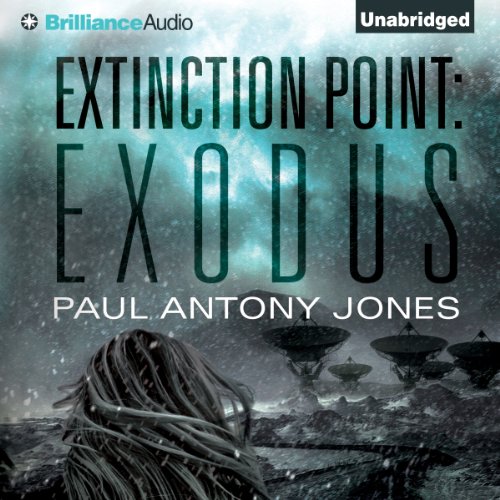 Emily Baxter feared she was the sole survivor of a deadly alien plague that swept through New York City, the nation, and the world in a downpour of blood red rain. And when the dead began transforming into a terrifying new form of life, she feared her survival might be brutally short-lived. Then, a human voice crackled from a satellite phone, urging her to flee north, where more refugees of the global annihilation hunkered down in a desolate Alaskan outpost. Now, with only the supplies she can carry and her faithful dog, Emily races across the country, desperate to outrun the horrors close behind. When she discovers more survivors on the way, they join forces in their determination to cling to life and fight for the future. Standing in their way are Earth’s new masters, equally determined to survive and thrive, and possessed of monstrous capabilities which Emily and her allies can’t begin to imagine…until they’re face-to-face with the hideous reality.