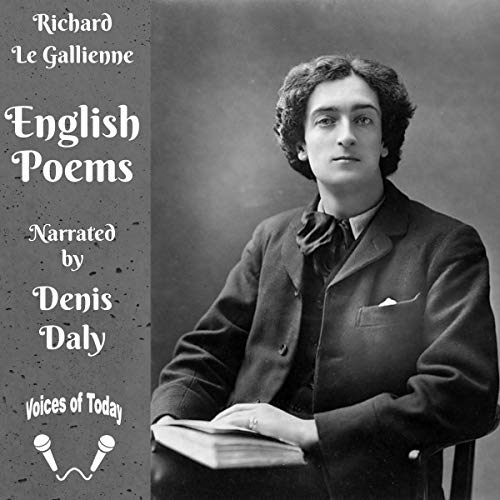 Richard Le Gallienne was, almost to the point of caricature, a notable example of the Bohemian literary figure. He travelled widely, had many acquaintances among notable figures of his day, including Oscar Wilde, Rupert Brooke, and John Cowper Powys, and worked through a long series of romantic relationships.

However, his poetic verbiage is economical and disciplined, and free from rhetorical affectation. This collection was published in 1895, and reflects the mature style of the poet. It contains two large poems, "Paolo and Francesca" and "Young Love", and 46 short poems.