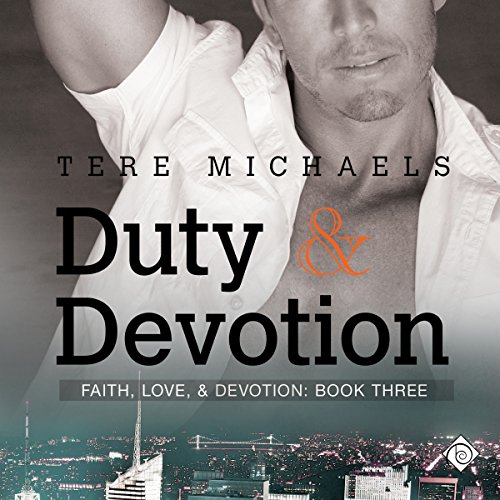 A year after deciding to share their lives, Matt and Evan are working on their happily ever after--which isn't as easy as it looks. As life settles down into a routine, Matt finds happiness in his role as the ideal househusband of Queens, New York, but he worries about Evan's continued workaholic--and emotionally avoidant--ways. Trying to juggle his evolving relationship with Evan and his children, Matt turns to his friend, former Seattle homicide detective Jim Shea.

The continued friendship between Matt and Jim is a thorn in Evan's side. Jealous and uncomfortable with imagining their brief affair, Evan struggles to come to terms with what being in a committed relationship with a man means and the implications about his love for his deceased wife, the impact on his children, and how other people will view him. His turmoil threatens his relationship with Matt, who worries Evan will once again chose a life without him. But now,the stakes are much higher.