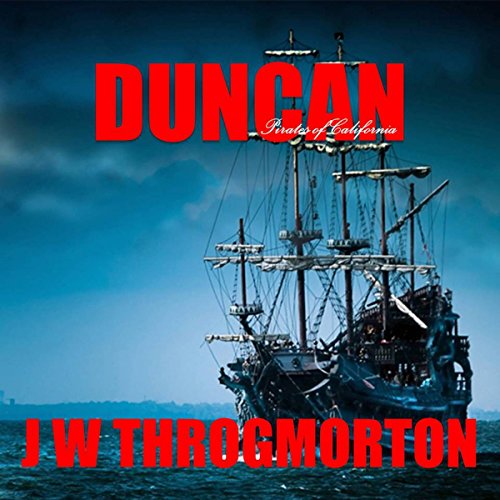 Duncan, Mary, and her sister are pursued by the zealot John Kimball, who believes God has directed him to take the sisters as his wives. Eventually, they find refuge in New Lovelock, Nevada. With the hope that Kimball has given up his chase, the sisters settle in and make a fresh start.

Kimball, however, hasn't given up and in the dark of night kidnaps the sisters. Not waiting for the posse, Duncan gives pursuit and catches Kimball and his bodyguards. With Lucky, his nearly one-year-old wolf companion, Duncan frees Mary and her sisters. Kimball, though wounded, escapes.

Duncan discovers he's fallen in love with Mary and they agree to wed, but not before he finishes his trek to see the Pacific Ocean. She promises to wait and Duncan sets off to see San Francisco. There he makes friends with Charles Avery, an Australian Aborigine who'd jumped ship years earlier.

Duncan finds work in the local ship yards, where he meets Taras Romanov, the pirate chief in control of the entire western seaboard. Taras offers Duncan a full time job and refuses to accept Duncan's answer of "No, thanks."