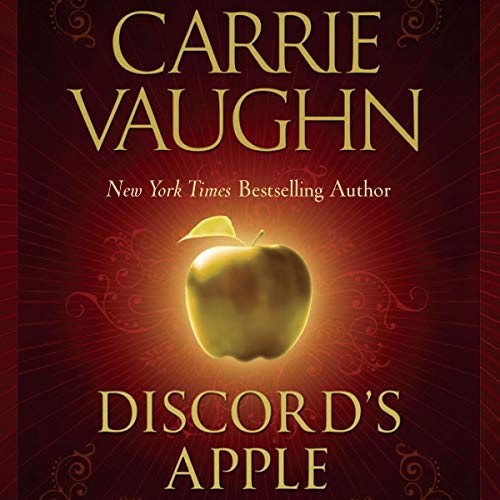 When Evie Walker goes home to spend time with her dying father, she discovers that his creaky old house in Hope’s Fort, Colorado, is not the only legacy she will inherit. Hidden behind the basement door is a secret and magical storeroom, a place where wondrous treasures from myth and legend are kept safe until they are needed again.

Of course, this legacy is not without its costs: There are those who will give anything to find a way in.

With the help of her father, a mysterious stranger named Alex, and some unexpected heroes, Evie must guard the storeroom against ancient and malicious forces, and protect both the past and the future even as the present unravels. Old heroes and notorious villains alike rise to fight on her side or to do their best to bring about her defeat.

At stake is the fate of the world and the prevention of nothing less than the apocalypse.

"Vaughn brings together mythology, fairy tales, and very human lives, immersing readers in the stories these complex characters tell themselves to make sense of their war-torn worlds." ( Publishers Weekly)