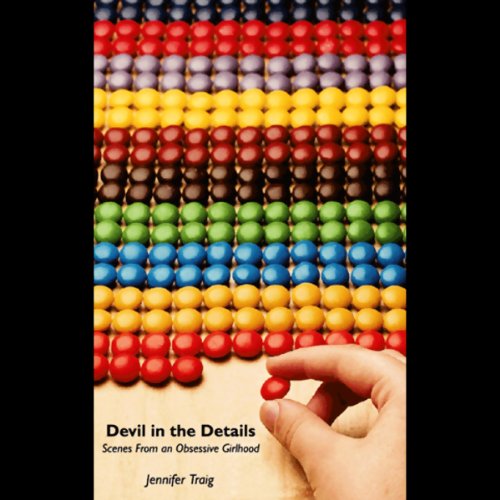 Devil in the Details

The struggles and humiliations of adolescence are told in an unflinching, funny, surprisingly universal tale of one good Jewish girl's battle with Obsessive Compulsive Disorder.

Adhering to the stringent restrictions of ancient Jewish laws gave author Jennifer Traig's Obsessive Compulsive Disorder something of a purpose: Instead of simply washing her hands, she was purifying herself of sin; rather than zealously patting an item, she was laying on hands. At first amused, later baffled, and finally pragmatic, her parents drew up a contract limiting hand-washing, altar-building, and other rituals, but it was the amendment allowing Traig's sister to divulge the odd behavior to the world at large that put a stop to the compulsions. For a while, anyway.

With all the harrowing candor of Running with Scissors and the irresistible details of A Girl Named Zippy, Traig has created a memoir that captures the struggles of OCD sufferers without a hint of self-pity; at the same time, her descriptions of an extraordinary adolescence are smart, no-holds-barred honest, and exceptionally funny.