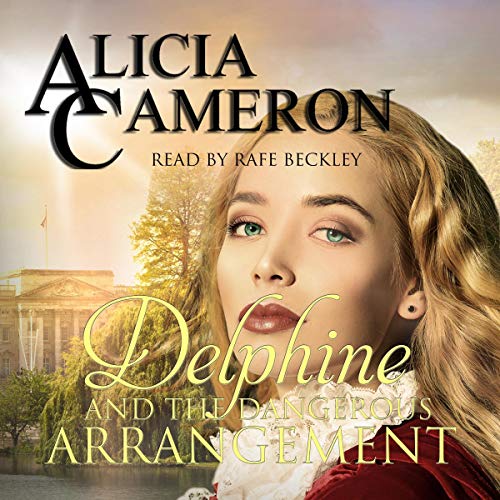 Delphine and the Dangerous Arrangement

Delphine Delacroix has lived the life of bird in a gilded cage, kept in a stately home with only her cold autocratic mother for company. At her mother’s death, she finds herself to be a wealthy woman and comes to London to be fretted over by her three maternal aunts determined to have her marry well. But Delphine feels she is once more having to hand herself over to another’s will and seeks to be the mistress of her own destiny.

But she recognizes she has none of the skills needed to steer herself through the shoals of fortune hunters who wish to marry her. Aware of her own naivety and not trusting her aunts, she recruits a rake to help her. Viscount Titus Gascoigne is her choice, and he agrees, but will their dangerous agreement prosper? Or will it be discovered and prove scandalous?