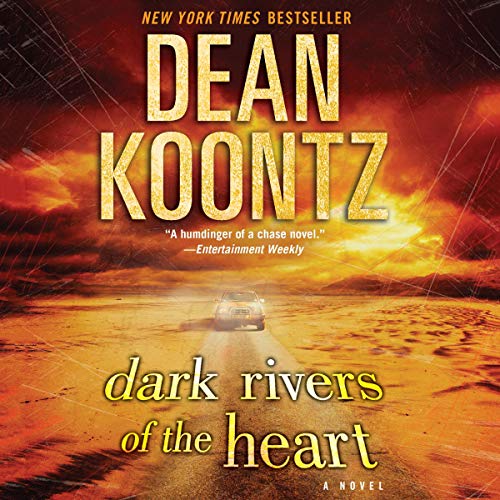 Dark Rivers of the Heart

Do you dare step through the red door? Spencer Grant had no idea what drew him to the bar with the red door. He thought he would just sit down, have a slow beer or two, and talk to a stranger. He couldn’t know that it would lead to a narrow escape from a bungalow targeted by a SWAT team. Or that it would leave him a wanted man.

But now Spencer is on the run from mysterious and ruthless men. He is in love with a woman he knows next to nothing about. And he is hiding from a past he can’t fully remember. On his trail is a shadowy security agency that answers to no one - including the U.S. government - and a man who considers himself a compassionate Angel of Death. But worst of all, Spencer Grant is on a collision course with inner demons he thought he’d buried years ago - inner demons that could destroy him if his enemies don’t first.