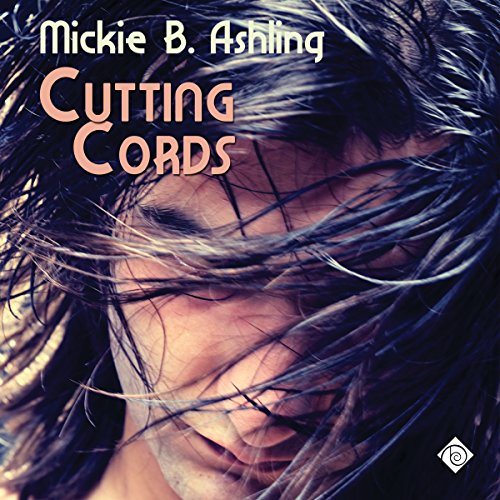 When Sloan Driscoll and Cole Fujiwara become reluctant roommates, Sloan is instantly attracted to Cole but knows it's a hopeless cause. Cole has a steady girlfriend. One night they share a joint, and Cole opens a window neither anticipated.

A relationship may be impossible - both men are living with heartbreaking secrets. While Sloan is smart, sassy, and a brilliant graphic artist, he's also a pothead with severe body image problems. Cole, a former major league pitcher, has his own personal crisis: He's going blind.

Sloan and Cole are suffering on so many levels, they might not realize that the ultimate salvation could be within each other's arms.