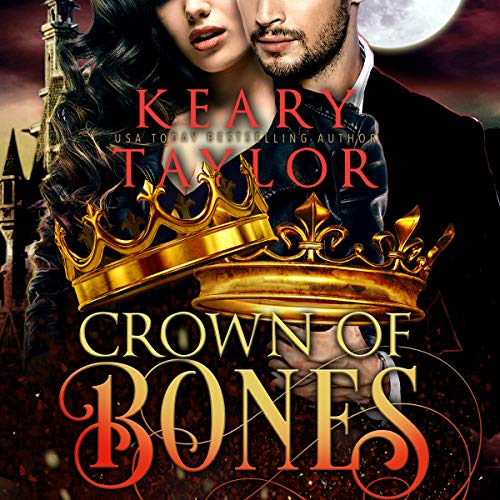 The time for blood has returned.

Logan’s biological father has been building an army to rise against the Crown, to challenge Cyrus and Sevan for control over the vampires, and their voices will be heard. Every one of them is a rightful Royal. He is not the only one who is tired of hiding in the shadows. Other family members lost their lives trying to bring all vampires into the spotlight, to show the world what they are capable of. With this many descendants, with this much bad blood, this will be a war fought with enemies new and old. This is the same war the King and Queen fought over a thousand years ago. It will be a battle to the death to keep the vampires’ secret.

But time has always been Sevan’s greatest enemy, and now it is running out in every way. The Crown, the safety of the humans and the world, Logan’s time with Cyrus... it all comes to an end in the finale of the Blood Descendants Universe.