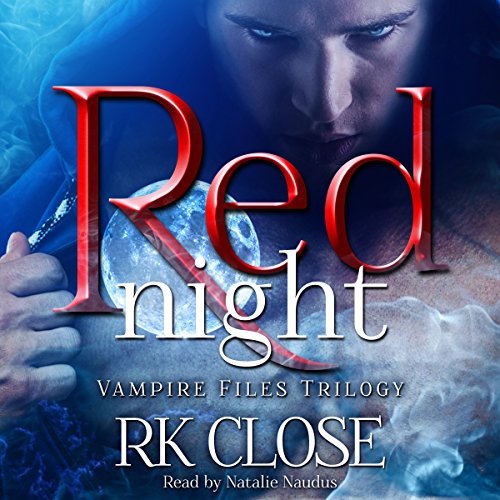 Samantha, a feisty private investigator, knows how to handle herself around cheaters, liars, and thieves, but vampires? That's another story.

During a routine investigation, Samantha's seemingly ordinary life is turned upside down when she crosses paths with a mysterious vampire. Adam's as terrifying as he is alluring.

His attention towards Samantha inadvertently draws the eye of a notoriously dangerous creature of the night. She doesn't trust Adam, but he may be her only hope of staying alive. Or is he?

Sam's shy but attractive neighbor is hiding dark secrets of his own. Gabriel knows more about vampires than a mild-mannered professor should, but who is Gabriel Devereux, really?

The clock is running out for Sam to save herself and those closest to her, but can she survive a game played by beautiful monsters, without becoming one?